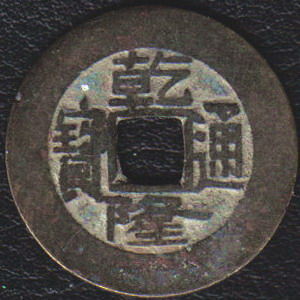 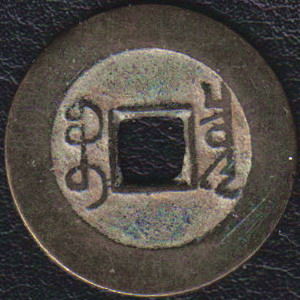 The Qianlong Emperor (born Hongli, September 25, 1711 – February 7, 1799) was the fifth emperor of the Manchu Qing Dynasty, and the fourth Qing emperor to rule over China. The fourth son of the Yongzheng Emperor, he reigned officially from October 18, 1735 to February 9, 1796, at which point he retired in favor of his son, the Jiaqing Emperor - a filial act in order not to reign longer than his grandfather, the illustrious Kangxi Emperor. Despite his retirement, however, he retained ultimate power until his death in 1799. 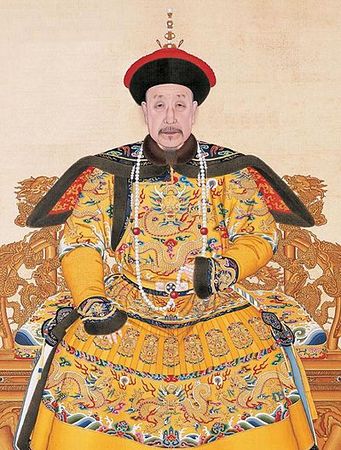