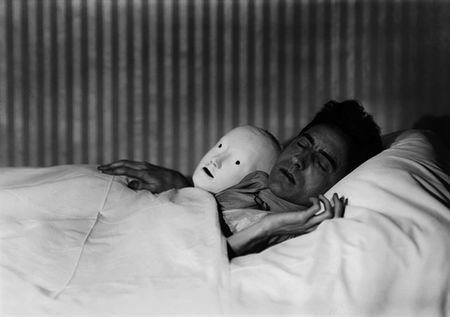 Gelatin Silver Print, 14 x 11 inches, signed and stamped - Estimate: from $2,500 to $3,500Note: American photographer Berenice Abbott (1898 – 1991) started in the 1920s in Paris as a studio assistant of fellow American expatriate Man Ray. She soon opened her own portrait studio, where she photographed artists and intellectuals living in Paris, including James Joyce and Eugène Atget. After eight years abroad, she returned to the United States and began to photograph the architectural landscape of New York City, which resulted in the publication Changing New York, a 10-year project commissioned by the Works Progress Administration: documenting the changing landscape of New York City. Her efforts produced a catalogue of images that, like Atget’s earlier photographs of Paris, records the city from a Modernist perspective.