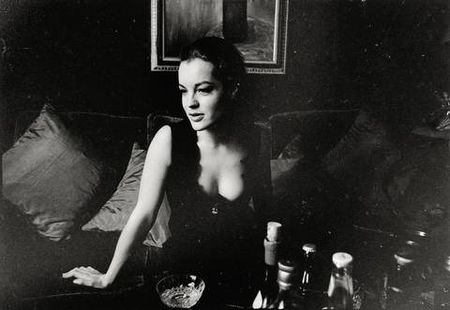 Will McBride (born 1931, St. Louis, Missouri) is a photographer in reportage, art photography and book illustration. He is also known as a painter and sculptor. McBride grew up in Chicago, attended the University of Vermont, then the Art Institute of Chicago, and finally graduated from Syracuse University in 1953. He served in the U.S. Army from 1953 to 1955. He has lived in Germany since 1955. In 2004 McBride received the Dr. Erich Salomon Prize, which is bestowed by the German Photographic Association (Deutsche Gesellschaft für Photographie). His work has been published in Twen, among other European magazines. The bulk of his photography work is not often seen in the USA. McBride's work focuses on young male nudity and he has experienced censorship and censure around his photography for his 1975 book Show Me! (German title Zeig Mal!). Solo exhibitions since 2000 have included: the Galleria d'Arte Moderna, Bologna; Dany Keller Galerie, Munich; and the Galerie argus fotokunst, Berlin.