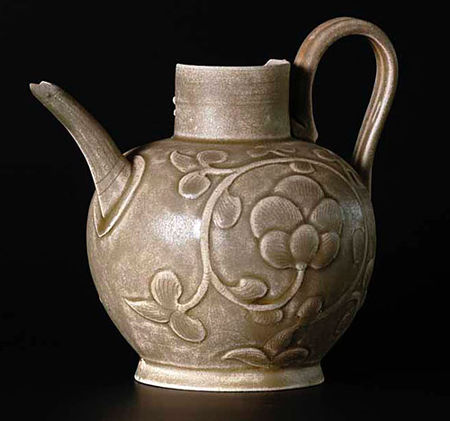 JAKARTA .- Indonesia failed on Wednesday to auction a 10th century treasure trove which was salvaged from a Chinese shipwreck off Java island about five years ago because there were no bidders.

Organisers had hoped to raise USD 80 million from the 271,000 items that were supposed to go under the hammer at a government auction house in Jakarta

But officials said bidders were probably deterred by government rules that require bidders to deposit 20% of the total estimated value to join the auction.

But the auctioneer was forced to close the auction because there was no response.

An Indonesian fisheries ministry official, Sudirman Saad, said before the auction about 20 companies and individuals had shown interest in the treasure, which includes Chinese porcelain and gold jewellery studded with rubies and sapphires.

"If you want to sell something like that there are certain ways to do it, and you need to have big marketing, big promotion. You have to go where the buyers are," said the owner of the salvage company, Luc Heymans.

"The buyers, they're in China, Hong Kong, Singapore, so you go there."

Fisheries minister Fadel Muhammad said the government will see whether the bidding rules need to be changed.

He said there may be another auction. The rules allow two more auctions a week after the first one before the collection can be offered to auction houses or museums.

Museums in Taiwan, Singapore and China have informally expressed interest in the treasure, he said.

The Indonesian government has agreed to split the money with the private salvage company which helped recover the treasure. (from  daymix.com) 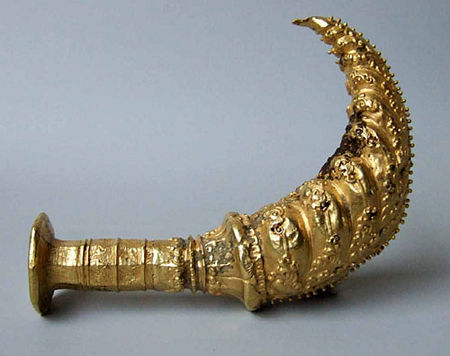